A secret wargaming friend came over tonight, on a dreary Thursday to play some Clear for Action Age of Sail wargaming. He took the role of a Spanish Admiral, engaging a British squadron, somewhere in the North Atlantic.

He found himself in command of the Mighty Santa Anna - 112 guns, and her consort, the Tigre - 74 guns, and at a slight disadvantage of being downwind of a British squadron astern of him, consisting of the 74 gun, Bangor, and the 50 gun, Serapis, both under the command of yours truly.

My wargaming fellow was practising his naval wargaming skills, prior to an important campaign battle next week.

The evening got off to an embarrassing start as both Admirals managed to allow there respective commands to become fouled with there own consorts - Doh! - although, strangely, only the Spanish embarrassment was caught on camera - how fortunate...... 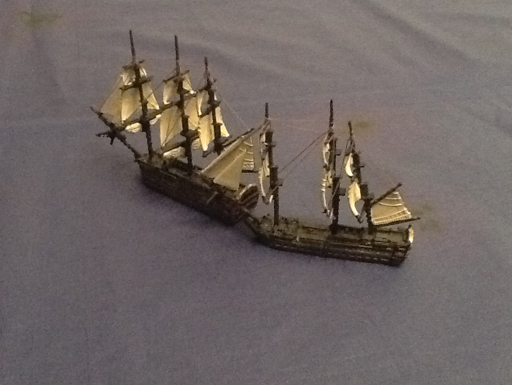 The Santa Anna and Tigre are fouled, very early on in the game - the Spanish Admirals face was as red as his dress coat!
The battle moved quickly into contact with both sides exchanging fire - the British flagship losing an anchor and five men on the first broadside from the Spanish behemoth. 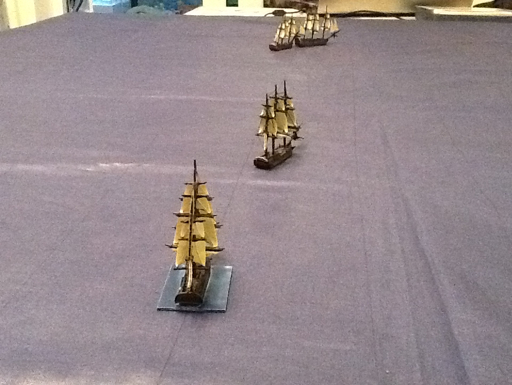 Bangor and Serapis speeding towards the fouled Spanish squadron
Due to a series of misinterpreted orders, the Spanish squadron found itself split, with the two British ships sailing between the two. The Bangor raked the stern of the Tigre, causing serious damage to her rudder and killing several crew. 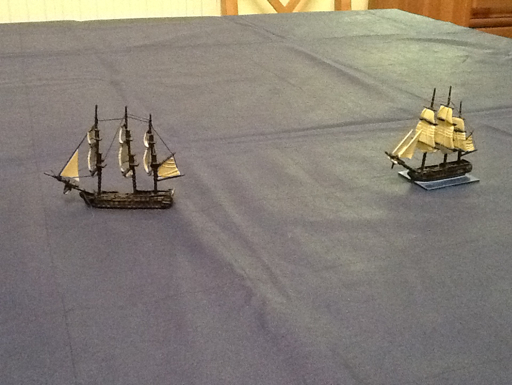 Bangor and Serapis passing the stern of the Tigre 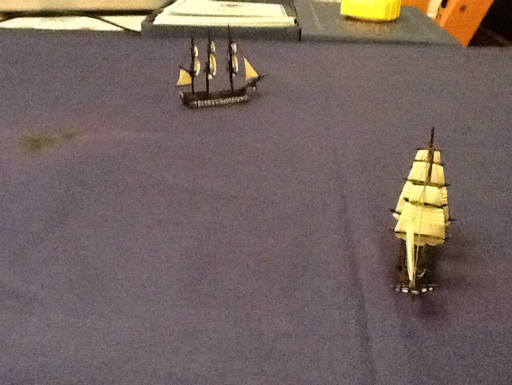 The Bangor managed to engage the mighty Santa Anna from the rear - Much to the frustration of the Spanish Admiral, who found her clumsy to navigate
The battle allowed some valuable experience of the rules for my good friend. The Tigre lost her rudder early on, and this only dawned on the British Admiral late on in the evening. Meanwhile, the Santa Anna suffered some damage to her masts.

The British got off fairly unscathed. 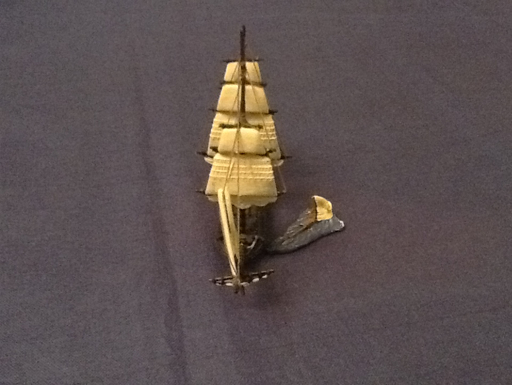 Santa Anna with rigging lying to port
I thoroughly enjoyed the game, as did my opponent. Valuable lessons learned by both sides, particularly in close manoeuvring!
Email Post
Labels: Horse and Musket 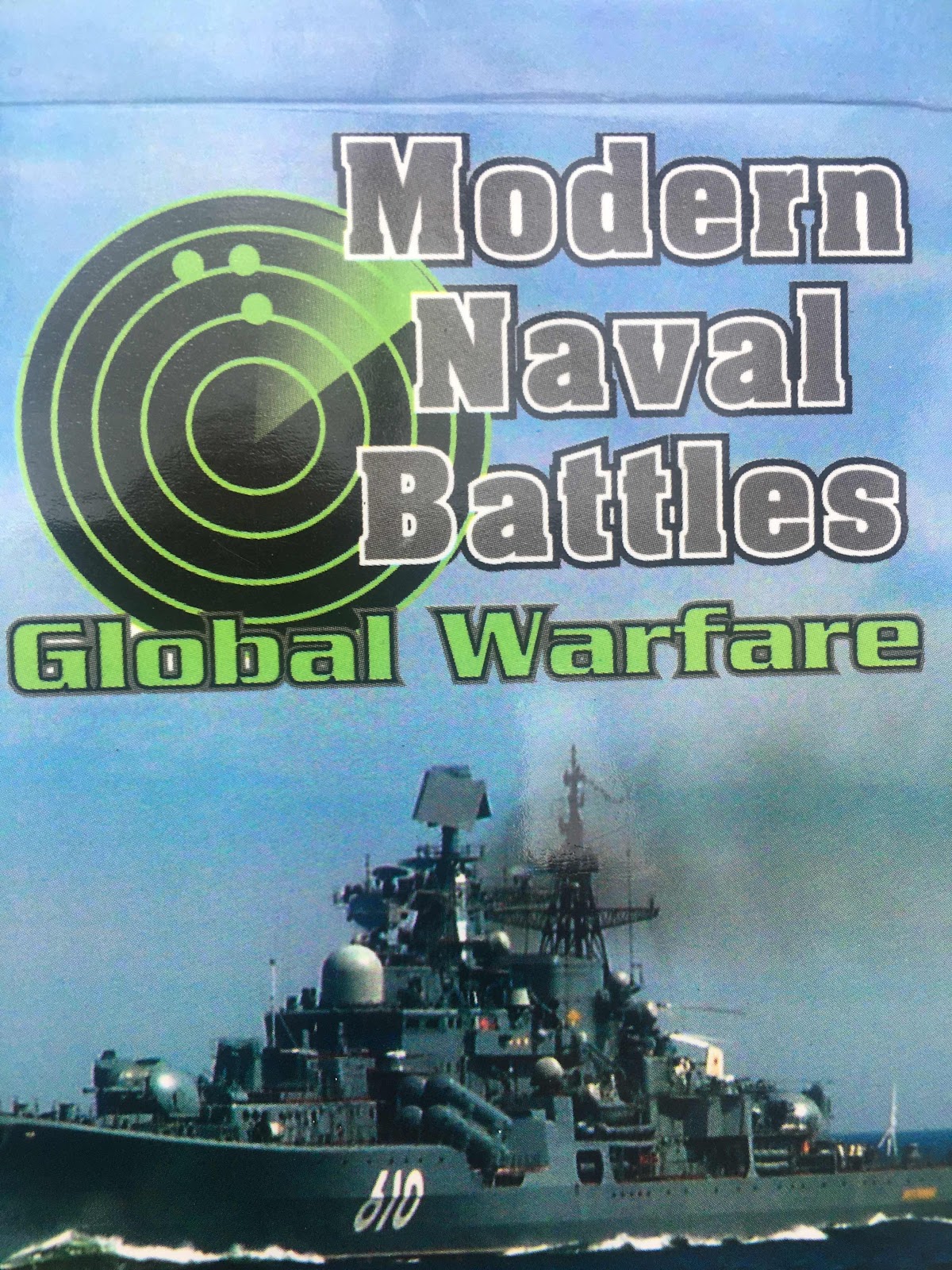 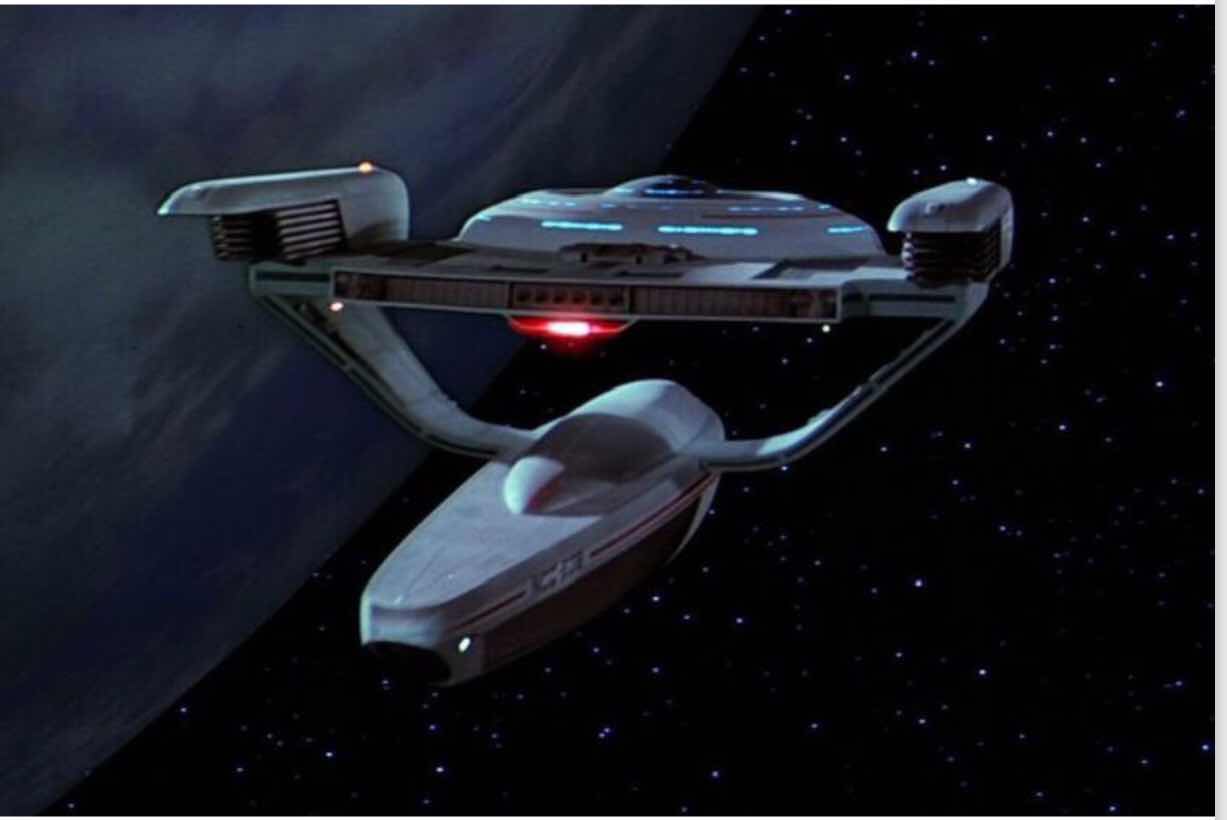